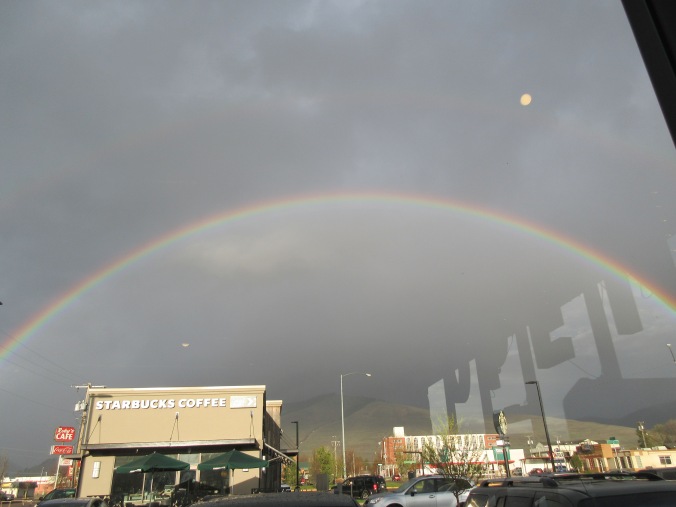 As winter acquiesces to springtime in the mountains,

light peals back the darkness of morning

and stays later and later

The Light is akin to that dude who

way ahead of the appointed time of the soiree.

after all the food is gone and the dishes are put away,

and the roar of the fire is down to its flickering embers,

The Light is that last lingering guest,

begging the host to question:

What the heck is this guy still doing here?